Almost 2 years ago I was invited to contribute to an anthology of 40 fantasy stories along with other traditionally and self-published authors. I’m honoured to be among them!

February 20th, 2018 is release day for the anthology titled OMP Fantasy that is available for pre-order today with a paperback edition coming very soon.

The One Million Project goal is to raise £1,000,000 over time for two international charities, Cancer Research (UK) and EMMAUS, a charity for the homeless. In future, there will be fundraisers and several launch parties are being planned across the globe (London, Scotland, Florida, Texas etc) for April. A variety of creative arts projects are underway, but for book readers, two other anthologies may be of interest – OMP Thrillers and OMP Fiction.

Discover new authors and indulge in some quick bite short fantasy stories with the OMP Fantasy anthology while raising money for worthy causes. 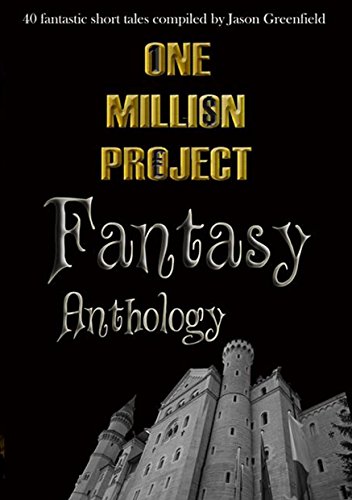 Look out for The Silver Warrior from me. Discover the adventure Quain from The General’s Legacy had on the way to the Battle of Beldon Valley and how he got the Silver Warrior nickname.
Each story has its own cover inside the book! 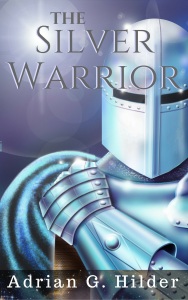 If you like thrillers and general fiction, check out OMP Thriller and OMP Fiction 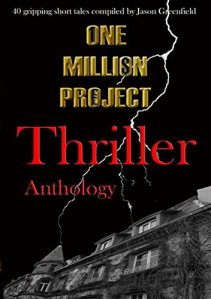 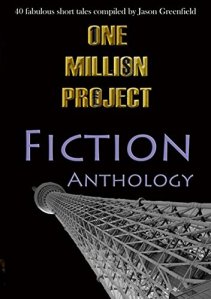